Gary is currently specializing in online guitar and music theory lessons for students of all ages and ability levels. All you need is a a phone, computer, or tablet to get started!

In Person Lessons and Workshops

Gary has taught Modern Band, guitar and ukulele all over the world to both teachers and students as a public school music teacher and the Director of Curriculum for Little Kids Rock. He is based in Austin, TX.

Whether you're in Europe, Asia, USA, or the North Pole, as long as you've got an internet connection, Gary can be your personal guitar and ukulele coach. By taking lessons with him, you'll get access to all of his video courses for free!

Gary has produced and edited 100s of instructional videos and mini-documentary style features inside classrooms. He works primarily in Final Cut Pro and has all of the professional camera and audio equipment necessary for your next project or event.

Gary had his first guitar lesson when he was six years old and loves playing music more now than ever! He’s also been teaching privately and in classroom settings for more than 10 years. From 2006-2010, Gary taught at Day Jams Music Camp and the School of Rock while getting his degree in Music Education. From 2011-2014 he taught Modern Band and General Music to students in Pre-Kindergarten through 5th grade in a New York City Public Schools where he earned tenure. Although he thrived in the classroom, he left to become the Director of Curriculum for Little Kids Rock from 2014-2016, where he was able to spread the message of popular music in the classroom across the country, training public school music teachers in over 15 cities and in Haiti and Australia, providing them with unique student-centered curriculum for their classroom.

Gary is also an active performing musician, and is excited to have recently moved to Austin, a city with such a rich musical history and culture. Before moving here, he played with his soul-rock six piece band The Dirty Gems at venues such as Rockwood Music Hall, the Highline Ballroom, and at the Mountain Jam Festival in upstate New York. In 2014, he completed his Masters Degree in Music Education at Teachers College, Columbia University and in his spare time he enjoys skateboarding, playing handball and writing lyrics.

Gary's love of music began when he was just a toddler, listening to Elvis Presley on his Grandparent's record player. He soon after got a guitar for Christmas and began to imitate his first idol. When he was six his mother bought him some guitar lessons, but this initial training turned him off  to the instrument for many years, due to the formality of the lessons and a pre-mature focus on technical studies and music literacy. This experience has been the fire behind his life's mission as an educator, motivating him to find ways of facilitating learning that take into account, first and foremost, the natural interests of each student.

Through this student-centered approach, those that take lessons with him are given only the information that they need, and as they need it, to begin making-music right away. Gary’s main focus is to help foster a unique musical voice in his students, providing many opportunities for improvisation and composition. Gary’s classroom students have received national awards through the Little Kids Rock annual Songwriting Exhibition. 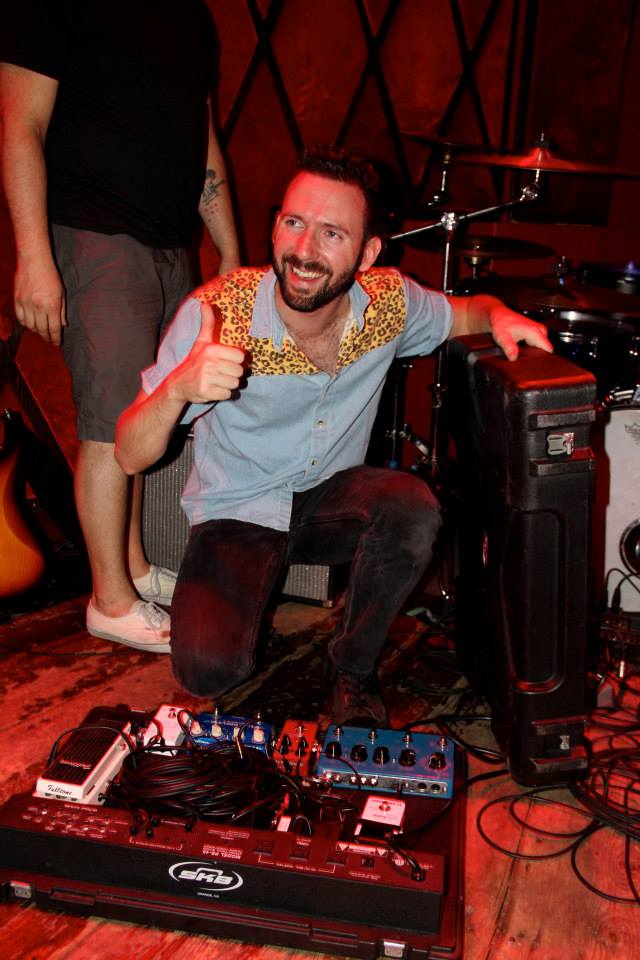 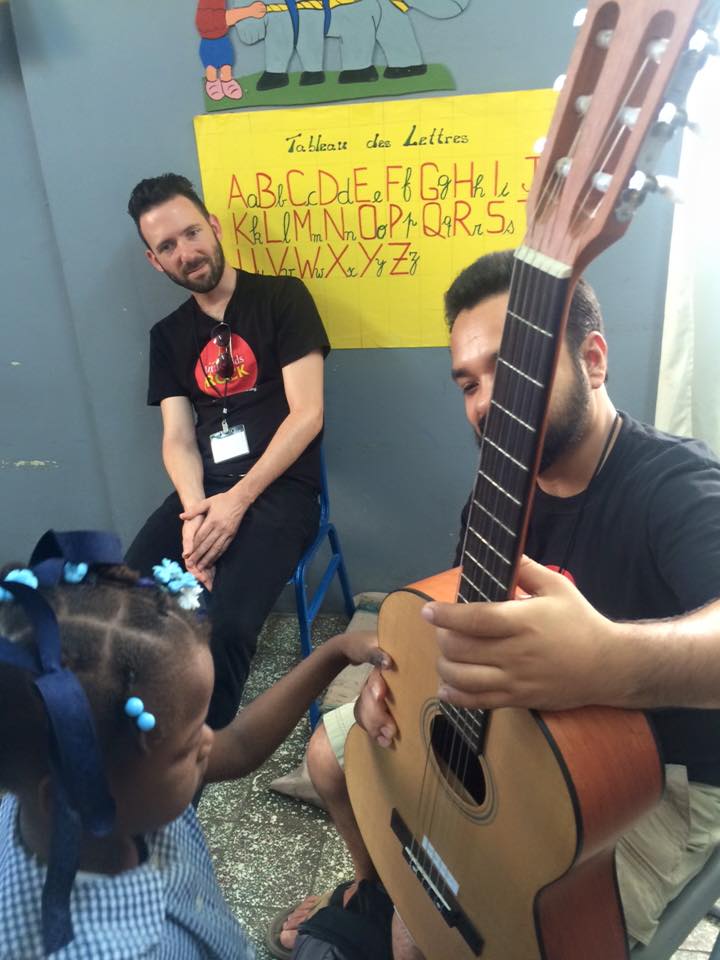 Reach Out to Gary...

If you're ready for an exciting learning experience, no matter what your age, level, or location, reach out to Gary now and let's do this.